Josh began working as a carpenter when he was just a lad, learning his trade in the School of Hard Knocks. Yearning for a formal education, he later attended the Art Institute, majoring in design. Josh launched Scheff Design & Remodeling Inc in 2006 and has been transforming homes throughout the Twin Cities ever since. Josh is an Insured and EPA Lead Certified Licensed Building Contractor and Licensed Qualifying Builder.

Josh especially enjoys the challenge of remodeling old homes. He believes a newly remodeled space should not look “new” compared to the rest of the home. When designing a new space, Josh believes everything should flow, so he is careful to take mindful consideration of the rest of the home, as well.

“I believe carpentry is a lost art. It’s not just about pounding nails; It’s about creating quality, interesting, and functional spaces.”

Josh resides in Golden Valley, MN with his wife, Jessica, and their daughters, Scarlett and Sayler. Outside of work, he enjoys spending time at his Grandparents’ Century Farm, playing guitar, trying new restaurants, checking out local breweries, and cycling the many trails Minneapolis has to offer. 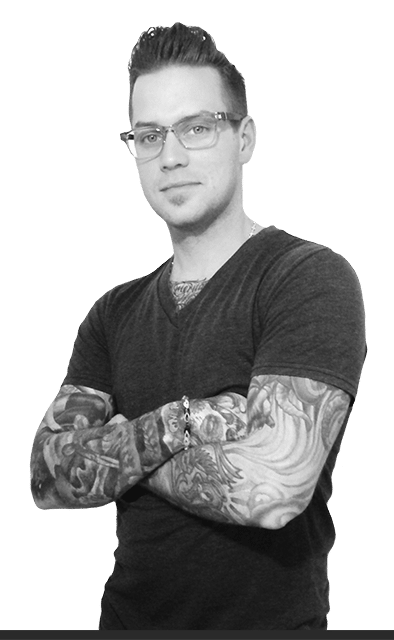